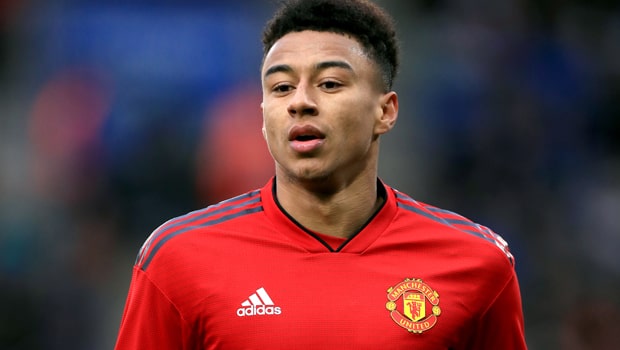 Jesse Lingard feels Ole Gunnar Solskjaer has helped bring back “the old school Manchester United” and suggests they’ll be title contenders next season based on their current form.

Solskjaer has won nine of his opening 10 matches in charge in all competitions – taking 22 points from 24 in the league – since he was drafted in to replace Jose Mourinho in December, with United moving to within two points of fourth-placed Chelsea.

The Norwegian, who enjoyed a stellar career as a United player under Sir Alex Ferguson, has taken the club back to its roots, according to Lingard.

Solskjaer has been given the job until the end of the season but hasn’t attempted to hide the fact he’d like the role permanently.

“They know the league and the club inside out, so to pass that on and get us playing how we are has been perfect.

Solskjaer is doing very well, nobody can fault him. “He got the players backing him straight away.

He told us there are big expectations and pressure at this club, but we have to deal with it and play like a real United team. “We will challenge for the title next season if we carry on how we are now.”

United have played better football under Solskjaer although Lingard insists they have shown there is more than one way of winning games, just as was the case during Ferguson’s golden era.

“We’re back to basics and winning games by grinding out results or scoring a lot of goals,” Lingard added.

“As long as we’re winning games, that’s all that matters. Manchester United are 1.62 to win away at Fulham on Saturday. The struggling Londoners are 5.25 while the draw at Craven Cottage is 4.20.