Mourinho – We need to spend to catch Juventus 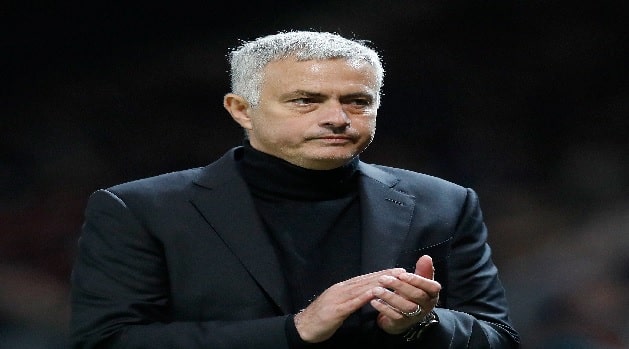 The sides met at Old Trafford in the Champions League, with Cristiano Ronaldo making a return to his former stomping ground.

Juventus moved five points clear at the top of Group H thanks to Paulo Dybala’s 17th-minute winner. The Italian champions had several chances to extend their lead but failed to convert any of their nine other shots.

Mourinho insists Juve’s ability to re-sign Leonardo Bonucci and bring in Ronaldo proves how far in front of United they are.

“They had [Gonzalo] Higuain, [Mario] Mandzukic, [Paulo] Dybala but they want more. They want Ronaldo. They had [Andrea] Barzagli, [Giorgio] Chiellini, [Daniele] Rugani, they are not happy, they want more,” he said.

“They want Bonucci and they go for the best players in the world. So, big club with a big past but with also a big desire to have a big future. To go to the Juventus level?

So we work with what we have, we try to improve with what we have. I don’t think we gave them too much respect. Juventus was in a different level of quality, stability, experience and know-how.”

Mourinho will be hoping for a response on Sunday when his side take on Everton in the Premier League.