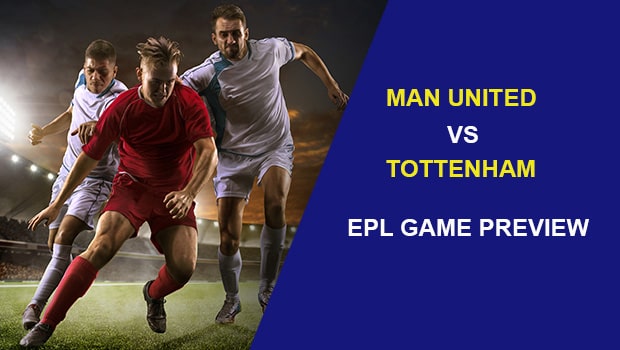 Manchester United wants to build some momentum when they host Tottenham Hotspur on Sunday. Manchester United is coming off a 3-2 road win against Brighton & Hove Albion on Saturday while Tottenham Hotspur just got a 1-1 home draw against Newcastle United last Sunday. The game will be played behind closed doors because of the COVID-19 pandemic. Let’s take a closer look at where the value is at in this matchup.

Momentum: Manchester United has been on an upward trend — with 4 wins in their last 6 games overall.

Head-to-Head: These two sides last matched up in Premier League action on June 19, 2020 and the game ended on a 1-1 draw.

For Manchester United, Bruno Fernandes has a 35.8 percent chance to score. He averages 3.06 shots overall per sim, 1.34 shots on goal per and 0.44 goals per sim.