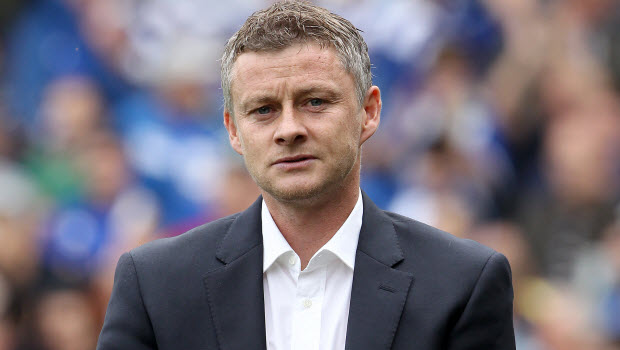 Manchester United have confirmed former player Ole Gunnar Solskjaer as their caretaker manager until the end of the season, just a day after sacking Jose Mourinho.

The Red Devils board decided to part company with Mourinho, with the club sitting sixth in the Premier League table.

United are already out of the title race and Mourinho’s final game in charge was the 3-1 defeat to Liverpool on Sunday.

The likes of Laurent Blanc were mentioned as well as coach Michael Carrick but Solskjaer has been handed the reigns until May. He will be joined by Mike Phelan, who returns as first-team coach having previously worked alongside Sir Alex Ferguson.

Solskjaer, who spent 11 seasons at Old Trafford and won the Champions League with the club in 1999, admits he is proud to return. “Manchester United is in my heart and it’s brilliant to be coming back in this role,” said the Norwegian.

“I’m really looking forward to working with the very talented squad we have, the staff and everyone at the club.”

Solskjaer’s first match in charge will be against Cardiff City – where he endured an ill-fated spell as manager. He was relegated with the Bluebirds in 2014 before being sacked after a poor start to the Championship campaign.

Speaking about Solskjaer’s appointment, United vice-chairman Ed Woodward said in a statement: “Ole is a club legend with huge experience, both on the pitch and in coaching roles.

“His history at Manchester United means he lives and breathes the culture here and everyone at the club is delighted to have him and Mike Phelan back.

“We are confident they will unite the players and the fans as we head into the second half of the season.” United are 1.60 to beat Cardiff on Saturday evening, with the draw 4.00, while the Bluebirds are 6.00 outsiders.