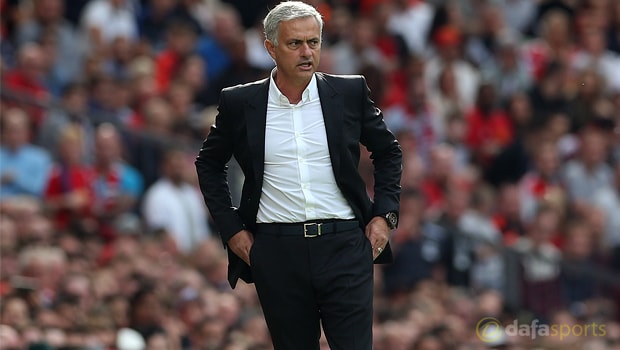 Manchester United boss Jose Mourinho insists his team are ready to challenge for the Premier League title in just his second season in charge at Old Trafford.

The Red Devils, 4.33 to win the league, have spent in the summer transfer window to try and help Mourinho improve his squad.

Defender Victor Lindelof was the first through the door and he has since been followed by record signing Romelu Lukaku and former Chelsea man Nemanja Matic.

The trio will be doing all they can to help their team push for honours and they will be determined to get off to a good start against West Ham United on Sunday.

With United now in the Champions League, Mourinho will need to manage his squad but the former Real Madrid and Chelsea coach is expecting a strong campaign.

I want the Champions League to start. I want, I want, I’m on fire. But I will behave on the touchline, even if goals are offside.

But after two windows I have a good group and a football club much better equipped.

“We are much better organised in the areas that support the first-team squad.

We are much better organised at every level. So we will go for it this season. We are going to try to win the title.”