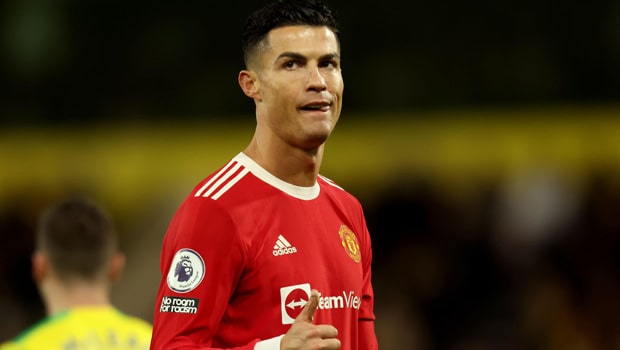 Football pundit Thierry Henry had suggested that Ronaldo will find it hard to adjust to Rangnick’s style of football. However, it has been noticed that it is not the case as Ronaldo has been able to hit the ground running under the German manager. Palmer stated that Cristiano Ronaldo is a world-class player and he has all the experience under his belt.

Carlton Palmer said while talking to Givemesport, “I just think it’s absolute nonsense. Ronaldo is 36 and it’s not an old age if you’re fit. If they played a 4-3-3, would he be on the outside having to chase back after their full-backs? No, you don’t want him doing that because what have you brought Ronaldo in for? To score goals.

“He certainly can play that central role, dropping off and getting into areas, absolutely. All this nonsense about Ronaldo, I can’t get my head around. At the end of the day, he’s a world class player.”

Meanwhile, Cristiano Ronaldo has been in top form and he has played a key role in the success of the team in the ongoing season. The talisman has already scored 13 goals in 19 matches across all competitions for Manchester United since re-joining the club last summer. Ronaldo has played at the top of his game and he has come up with the goods despite being 36.

Ronaldo also became the first player to score 800 career goals when he scored a brace against Arsenal and helped his team beat the arch-rivals by 3-2. The Portuguese striker also scored through a penalty against Norwich City.

Manchester United’s next match against Brentford has been postponed due to the Covid-19 outbreak.