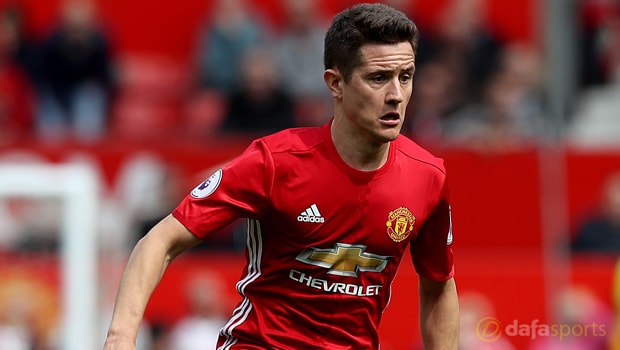 Ander Herrera says Manchester United will need to be at the top of their game to get the better of Celta Vigo in the Europa League semi-finals.

The pair meet in the first leg at the Balaidos on Thursday with both keen to forge an advantage ahead of next week’s return game at Old Trafford.

With a top-four finish in doubt, winning the Europa League appears United’s best hope of qualifying for next season’s Champions League and they are currently the 1.91 favourites for glory on May 24 in Solna.

Celta will be no pushovers, however, and, having got this far, will be preparing themselves to go all the way.

Former Athletic Bilbao man Herrera knows better than most the strengths that Celta possess and has likened them to his Los Leones team who lost to Atletico Madrid in the final in 2012.

The midfielder has warned United to expect a tough test on Thursday in Galicia, against a side he expects to attack from the off.

“Celta is a very complicated team, with players that have a lot of quality,” he said.

“In theory, we are the strongest team left in the competition but we have to respect all of our rivals because otherwise, they can surprise us.

“My team-mates ask me about Celta because a lot is at stake for us in this tie. I tell them to remember that Athletic side that won at Old Trafford because it’s very similar.

“They have a coach who is more or less from the same school, what [former Athletic boss] Marcelo Bielsa was is what Berizzo is.