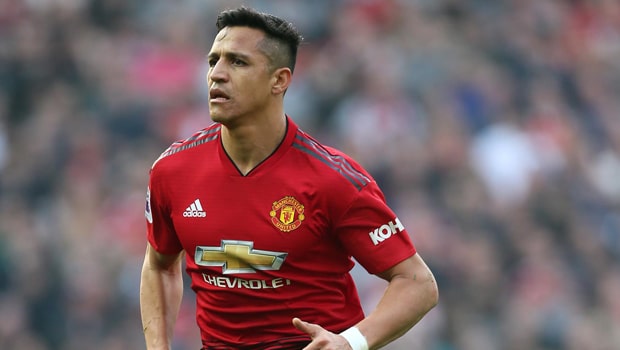 Manchester United manager Ole Gunnar Solskjaer feels Alexis Sanchez will have a point to prove during Tuesday’s Champions League clash with Barcelona at the Camp Nou.

United will head into the match with it all to do following their 1-0 defeat in last week’s first leg at Old Trafford, but they have already proven their bouncebackability in this season’s competition after they overcame Paris Saint-Germain in the previous round.

The Red Devils are priced at 6.50 to qualify for the semi-finals and they will be boosted further by the return of Chile international Sanchez, who has not featured since the beginning of March due to a knee injury.

The 30-year-old will have more reasons than most to be up for Tuesday’s match in Catalonia, as he spent three seasons with Barca prior to moving to England with Arsenal in 2014.

Solskjaer feels Sanchez may well have a point to prove against his former employers, although he will also want to show United supporters what he can do, as he has endured an underwhelming spell since arriving at the club in January 2018.

“Alex has been here and played here so it’s a big night for him,” Solskjaer told reporters.

Sanchez is vying with the likes of Romelu Lukaku, Marcus Rashford and Anthony Martial for a starting berth and Solskjaer knows, whoever starts in the final third, will have to deliver an impressive display if United are to progress.