Joe Hart unsure of next move 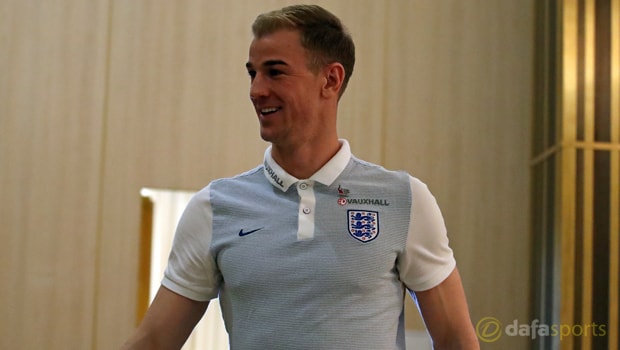 Joe Hart admits he is not sure where he will be playing his football next season but it almost certainly won’t be with Manchester City.

The England international was deemed surplus to requirements when Pep Guardiola took over as manager at the Etihad Stadium last summer and he spent the campaign on loan at Serie A outfit Torino.

A return to Turin does not appear to be on the cards for Hart and he admits he is unsure of his next move, although he expects developments to begin following England’s friendly against France at the Stade de France on Tuesday.

The 30-year-old remains under contract with City until the summer of 2019, but he is confident the Manchester club will not price him out of a move away from the Etihad Stadium.

“I certainly don’t think they are going to try and price me out of a move, I think there’s enough respect between the player and club,” he added.

“We’re going to work together, there’s no point in working against. There is no animosity between the two. They are going in their direction and I need to go in mine.”

Should Hart end up remaining at City then he is likely to be their third-choice stopper, behind Claudio Bravo and new signing Ederson, with Guardiola looking to remould his squad following an underwhelming first campaign at the helm.

City could only finish third in the Premier League last season, 15 points behind champions Chelsea, but they are priced at 3.00 to claim overall glory next term.