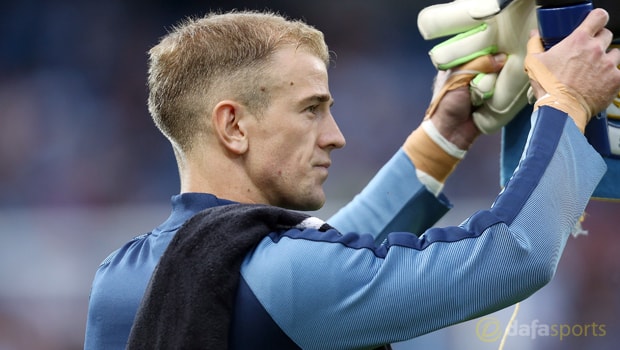 Joe Hart says he enjoyed his season-long loan stay with Torino in Serie A but he has confirmed he won’t return to Italy next season.

The England goalkeeper returns to Manchester City, where he has a contract until 2019, facing an uncertain future, seemingly with a permanent move away from the Etihad Stadium most likely.

Hart, 30, was not part of Pep Guardiola’s masterplan last summer when the Spaniard took over in Manchester.

The former Barcelona boss signed Claudio Bravo from his old club and made it clear Hart would not be his number one.

The shot stopper is not seeking another loan deal for the 2017/18 campaign, while Torino have already made clear they do not have the finances to sign him permanently at this time.

He conceded 62 goals in 36 games for Torino, keeping only five clean sheets, as Torino finished ninth in Serie A but Hart said that he would look back on a positive experience in Italian football.

Hart recently went on record that another loan “is not the right thing for me at my age”.

His hopes of altering Guardiola’s stance on his City future appear forlorn as the club are said to be in advanced talks to sign highly-rated Benfica goalkeeper Ederson for a proposed fee is in the region of £45m, which would be a world record for a goalkeeper.

Bravo was not without criticism during his first season in English football while standby Willy Caballero will leave when his contract expires this summer.

Manchester City are 3.25 favourites to win the Premier League title next season.