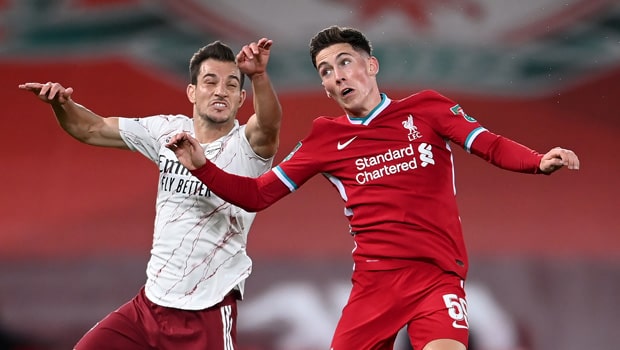 Harry Wilson was at Bournemouth on loan last season, and it seems like he will be on loan again this season.

If the deal to Derby pulls through, it will be the second time that the 23-year-old will be at the club, having spent the 2018-19 season on loan.

He helped the Rams reach the Championship play-off final, which they lost to Aston Villa that season.

Under Frank Lampard at Derby, he scored 18 goals in 49 matches for the Rams, and though Lampard has moved to Chelsea, it is understood that the club wants Wilson back at the Pride Park.

The Wales international wants more playing time, but chances are limited for the player and, as such, has moved out on loan four times, and this time around, he doesn’t mind a move down to the championship to get playing time.

Fellow Championship side Nottingham Forest also is interested in the midfielder who was a part of Wales’ Nations League victory in Bulgaria on Wednesday.

Meanwhile, Huddersfield forward Karlan Grant is close to a Premier League move to West Bromwich Albion subject to a medical on Thursday.

The forward scored 19 championship goals for Huddersfield last season, and West Brom manager Slaven Bilic has courted the 23-year-old for a while.

Grant joined Huddersfield two years ago for around £4m has been agreed between the clubs. West Brom has just 1 point from 4 matches this season, scoring only once and conceding 13, the highest in the top flight.