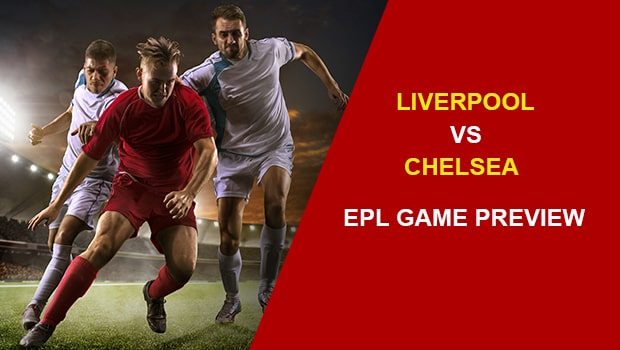 It’s obviously early in the Premier League season but first place will be on the line when Liverpool hosts Chelsea in what should be the game of the week. Both teams lead the Premier League along with Brighton & Hove Albion and Tottenham Hotspur with six points in two games. Liverpool is coming off a 2-0 home win against Burnley on Saturday while Chelsea beat Arsenal 2-0 on the road last Sunday. Let’s take a closer look at where the value is at in this matchup.

Head-to-Head: These two sides last matched up in Premier League action on March 4, 2021 and Chelsea won 1-0.

Four-star (out of four) AccuScore hot trend pick on Liverpool in this one. Average score in simulations is Liverpool 1.52 to Chelsea 0.91.

Make sure to check all other MLB, NFL, NCAA, NHL, NBA and soccer game predictions from AccuScore and Dafabetsports