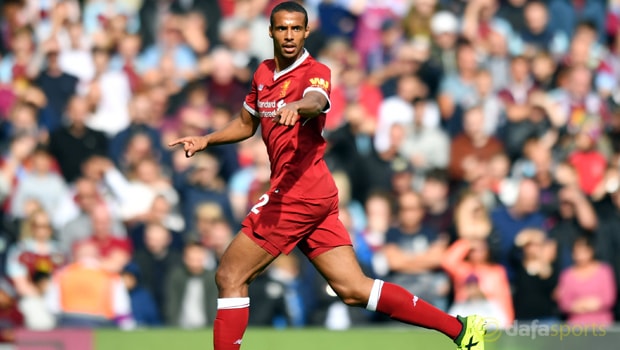 Liverpool centre-back Joel Matip is confident Jurgen Klopp’s style of high-pressing football will eventually start to pay off, despite the club’s inconsistent start to the campaign.

The Reds, 2.00 to finish in the top four, are now eighth in the Premier League after a disappointing few weeks.

Klopp’s men moved into the title race picture when they beat Arsenal 4-0 at the end of August, but they have yet to win since. After losing to Manchester City, Liverpool then drew with Burnley in the league.

They were held to a 2-2 draw by Sevilla in the Champions League before being dumped out of the Carabao Cup by Leicester City.

With the pressure now on Klopp, Matip has moved quickly to pledge his support behind the current tactics.

He told NBC Sports: “Everything has its positive and negative sides but I have no doubt about our way of playing.

“I cannot stand at the back and our attackers go forward and there is so much big space. We all have to fit together.

“It is not always easy but this is our way of play. I think that is a good way of playing.

“We have had our good moments and also our not so good moments. We were punished for these and it was ruthless, the first few games, but we have to carry on.

“I am not in doubt about the quality in our team.” Liverpool will now take on Leicester in the league, with the Foxes priced at 4.20 to grab all three points this weekend.

The draw is available at odds of 3.75, while Liverpool are 1.91 favourites away from home.