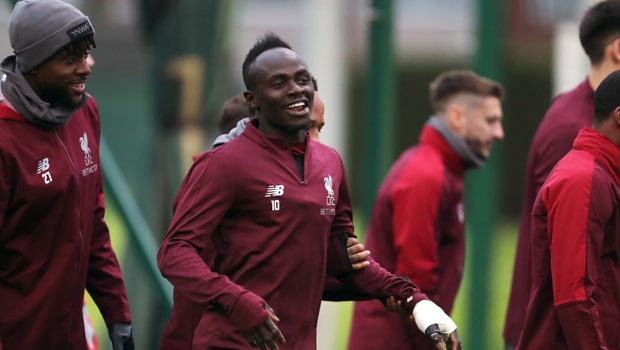 Manager Jurgen Klopp is delighted striker Divock Origi has signed a new long-term contract with Liverpool after battling to make the first team.

Origi, 24, joined the Reds from French outfit Lille in 2014 but spent the next season on loan with his previous club, bagging eight Ligue 1 goals from 33 outings.

The Belgium intentional returned to Anfield the following season but was only a peripheral player, scoring 21 goals in all competitions across the next two campaigns. A loan move to Bundesliga side Wolfsburg followed in 2017-18 and it seemed his days with the Merseysiders might be coming to an end.

Origi was overlooked for the first half of last season but returned to net seven goals from 20 appearances, including scoring twice against Barcelona in the Champions League semi-finals.

The icing on the cake of his successful return was a goal in the 2-0 Champions League final triumph over Tottenham and Klopp feels his new long-term contract is fitting reward for someone who never gave up.

“It’s a story really only football can write,” he said. “It didn’t really work out at Wolfsburg and, coming back, he was thinking about leaving.

“But he grew and grew and grew, in training sessions you could see it, and he scored unbelievably important goals. Now he is this wonderful player again so it’s great to have him.”

Liverpool just missed out on the Premier League last term and can be backed at 3.40 to go one better this time around, while champions Manchester City are priced at 1.62 to retain their title.