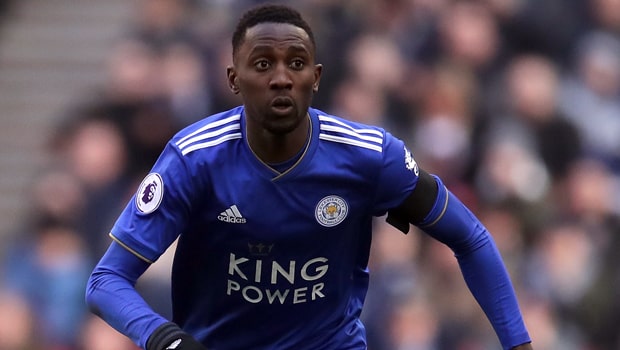 Wilfred Ndidi admits he is enjoying life under Leicester manager Brendan Rodgers and feels the club are set for a successful end to the season.

The Foxes have flourished since former Celtic boss Rodgers succeeded Claude Puel as manager at the end of February, with Saturday’s 2-0 victory over Bournemouth at King Power Stadium their third success on the spin.

“The team did well and everyone is really happy, which is very important, so as long as the team is doing well, everyone is pleased.”

Ndidi does feel there is still more to come from Leicester and expects them to continue to improve under Rodgers, while he feels a top-seven finish is very much on the cards this season.

“We are gradually getting there, but I would say we are getting better and better,” the 22-year-old added. “It might take time. As the games come, I think everything is going to be fine and we just look forward to every game.

“There are six games left and these are important games to take us higher in the table. I think we can get something out of the six. We just need to say focused and look forward to every game.”

Leicester will travel to the John Smith’s Stadium to take on relegated Huddersfield in their next Premier League match on Saturday. They are priced at 1.80 to emerge from that contest with all three points, while the Terriers are available at 4.75 and the draw is on offer at 3.60.