‘Wave of optimism’ around Rodgers’ Foxes 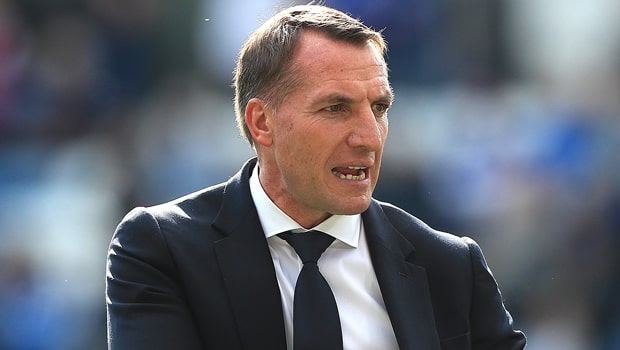 Former Leicester City stalwart Matt Elliott feels Brendan Rodgers has quickly brought a ‘wave of optimism’ as to what the future might hold at the club.

The ex-Liverpool boss arrived from Celtic in February to succeed Claude Puel and enjoyed a fine run of form to end the season. Leicester won five and drew two of their 10 matches, scoring 17 goals and conceding on just eight occasions after Rodgers arrived.

The highlight was a 3-0 win over Arsenal at King Power Stadium, while they also drew with Chelsea and went down only to a Vincent Kompany wonder-goal away at champions Manchester City.

With plenty of youth starting to flourish under Rodgers, regarded as a manager that can develop young players, Elliott is optimistic about what lies ahead.

“There’s a wave of optimism for the future,” Elliott said. “Without doubt, there is a real air of positivity and expectation for the future.

“There’s a vision there. He [Rodgers] has a way of how see sees the club moving forward under his tutelage and the players certainly look to be buying into that.

“He’s developing his approach, his style, already in the short time he’s been at the club. There’s been an extra focus about the attacking side of Leicester’s game.”

Leicester confounded the odds to win the Premier League title in 2015/16 and, in Rodgers, they now have a manager with a winning mentality that could bring more success to the club.

Leicester City’s 2000 League Cup-winning captain has warned anyone lacking ambition will be cast aside.

“He’s got a winner’s mentality, his track record proves that,” Elliott added.

“The people who can be on his level at the football club will go with him on that journey, but he won’t be carrying people.”