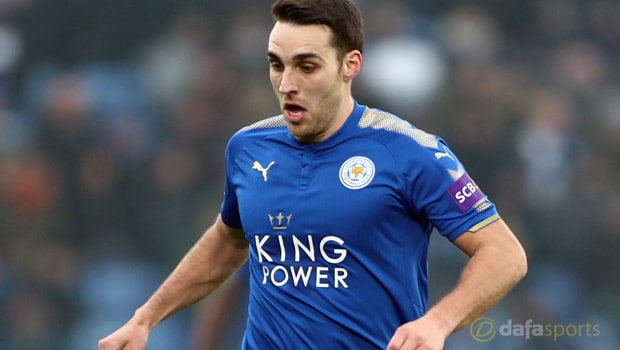 Leicester City midfielder Matty James has warned his team-mates not to be complacent ahead of Saturday’s Premier League trip to rock-bottom West Brom.

The Foxes are on a five-game winless run going into the contest – picking up just three points from a possible 15 on offer – and have lost their last two matches away from home against Everton and Manchester City.

Claude Puel’s men are still sitting eighth in the Premier League, 10 points clear of the relegation zone and just three behind Burnley in seventh, with nine games of the season remaining.

Next up is a trip to basement boys West Brom, who have lost six matches on the bounce in all competitions, and many are predicting an easy win for the visitors.

Alan Pardew’s side are eight points adrift of safety and, with Manchester United, Liverpool and Tottenham Hotspur still to play, their chances of staying up are looking bleak.

However, former England Under-20 international James, who has made 13 league appearances this term, says the Baggies must be taken seriously by Leicester.

“We have a tough game now at West Brom, who are fighting for their lives and we know what that is like because we have been there,” he was quoted as saying by the Leicester Mercury.

“It is not an easy game. I know some people may think it will be, but we know we have to go there and try to upset the home fans early and get the fans on top of them, and take our chances.”

Leicester are 2.50 favourites to pick up all three points at the Hawthorns, the draw is priced at 3.20 while the hosts, who are looking for just their fourth league win, are a 3.00 chance.