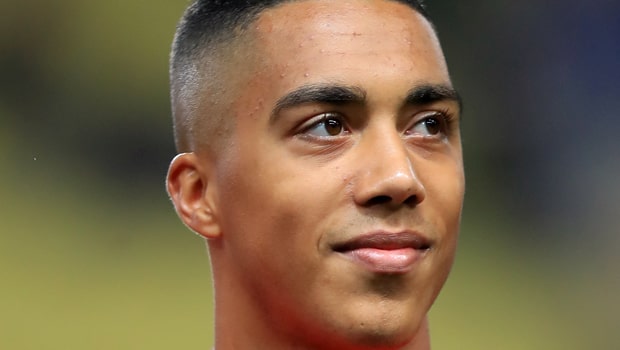 Youri Tielemans is excited at the prospect of playing Premier League football after moving from Monaco to Leicester City on loan until the end of the season.

The highly-rated Belgium international has 14 caps for his country and played at the 2018 World Cup as the Red Devils finished third in Russia.

His move to King Power Stadium also saw Adrien Silva heading in the opposite direction to link up with the Ligue 1 strugglers, one week after they sacked Thierry Henry as manager.

After scoring five goals in 20 appearances so far this season in the French top flight, Tielemans concedes the lure of the Premier League was a major attraction in his move to join Claude Puel’s squad.

“The Premier League is one of the best leagues in the world and when I was young, I always watched Premier League games. I’m really happy to be here and I’m excited to get started.

“It’s a big family. Everybody is really kind and really good with me. I think it will be really good here.”

Tielemans holds the record of being the youngest Belgian ever to play in the Champions League, having debuted for Anderlecht when he was just 16. He twice won the domestic league with Anderlecht before departing for Monaco.

He started 20 of Monaco’s 22 league games this season and his five league goals is behind only Radamel Falcao’s tally of eight for the principality club. Leicester fans meanwhile may be content to see the back of Silva for now.

After arriving from Sporting Lisbon for £22m in 2017, he had to wait six months for his Leicester debut due to his paperwork failing to make the deadline.