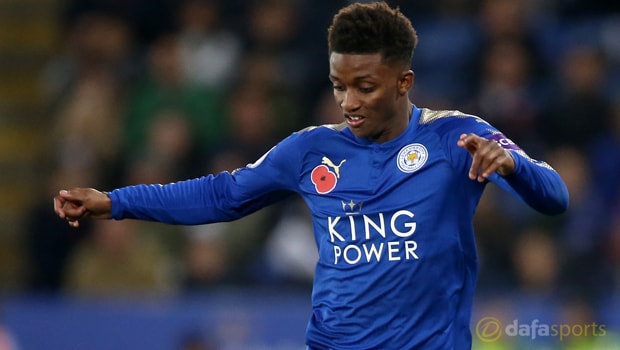 Demarai Gray is confident that he can develop his game under the tutelage of new Leicester boss Claude Puel.

England Under-21 international Gray had to make do with a bit-part role during Craig Shakespeare’s time at the King Power Stadium, but following Puel’s arrival last month, the youngster has been handed more game time.

Indeed, the 21-year-old has started both of Puel’s matches at the helm, scoring during the 2-0 victory over Everton, although he is refusing to get too carried away and is instead focused on continuing his development under the guidance of the former Southampton manager.

“I’ve got off to a good start but it’s only the start; two games, two weeks,” said Gray.

“It’s about developing and I think, with the manager we’ve got in now, he’s going to help me and hopefully over the months you can see me grow as a player.”

Gray is also hoping that a run of impressive displays for Leicester will boost his chances of earning a call-up into the full England squad ahead of next summer’s World Cup, particuarly as he has seen a number of his under-21 colleagues make that jump in recent months.

“After seeing my former Under-21 mates (called up), it’s definitely something you can think about and have in the back of your mind,” Gray added.

Gray will be hoping to showcase his credentials when Leicester play host to Premier League leaders Manchester City after the international break.

The Foxes are unbeaten in their last six matches in all competitions and they are priced at 8.00 to secure a victory over the Citizens, who are available at 1.36, while the draw is on offer at 5.50.