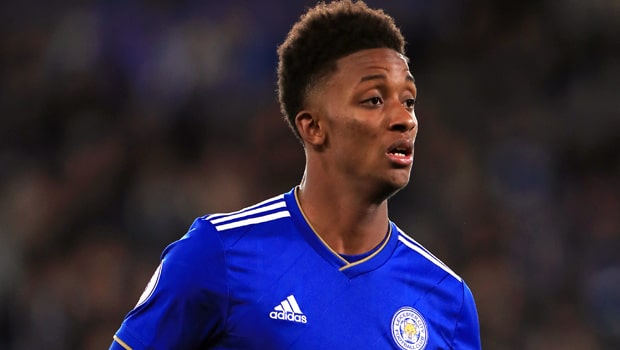 Demarai Gray says he understands he has room for improvement as he aims to continue his run in the Leicester City side.

The winger featured 34 times for the Foxes in the league last season, scoring four goals and contributing one assist.

Brendan Rodgers succeeded Claude Puel in February and has already said he wants more goalscorers to help share the workload with Jamie Vardy.

He said that Gray and Harvey Barnes can become more efficient for the team next season and Gray is well aware that, with the club aiming for European football after a strong end to last season, he will have to improve to stay in the side.

He said of last term: “I wanted to achieve more, but at the same time I did improve and learned things about different aspects of my game.

“I’m 22 and am still improving and I have a lot of improving to do. Whatever doubts people have about me, I don’t mind.”

Pre-season sees Leicester on the road to play Scunthorpe, Cheltenham, Cambridge City and Stoke before they return to King Power for two fixtures expected to be against Atalanta and Nice.

The Foxes begin the new Premier League campaign at home to Wolves on August 10, with their first away game the following weekend at Chelsea.