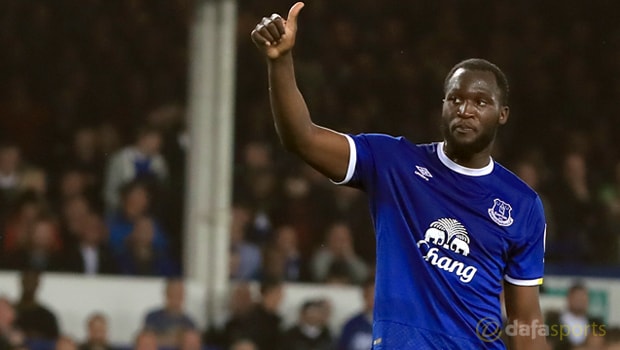 Everton have promised top-scorer Romelu Lukaku that he can leave the club this summer if “certain clubs” meet their valuation, according to his agent Mino Raiola.

The 24-year-old’s development since arriving in the Premier League with Chelsea in 2011 has been impressive and a move to Stamford Bridge could be back on the cards.

Lukaku struggled for first-team chances during his first stint in west London but he proved his worth during a couple of loan spells.

The Belgium international netted 17 in 35 Premier League outings during his season with West Brom, while he added a further 15 to his tally in 31 outings for Everton, who are priced at 10.00 to finish in the top-four in 2017-18, before signing on a permanent deal in 2014.

Everton shelled out £28million for the striker and he has lived up to expectations with his consistency in front of goal, having finished at the Premier League’s second highest-scorer in 2016-17.

However, the Toffees look set to lose Lukaku after he turned down the offer of a new contract and his agent has revealed the club made promises about a potential exit this summer.

“Lukaku had a promise that if certain clubs came, that he could leave this summer,” Raiola told TalkSPORT.

“We are not in concrete talks with anybody at this moment, but hearing the market I think some clubs will contact Everton.

“If the price is right for Everton and the project is right for Lukaku then I think he will want to make another step, but we are not there yet.”