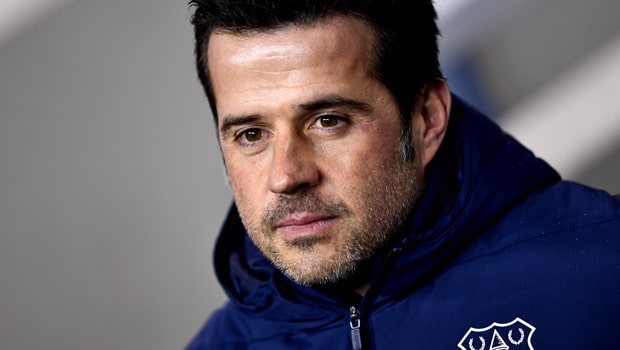 Marco Silva will stay true to the work he has tried to do at Everton, despite their worrying loss of form.

The Toffees have won only once in their previous six games, a run that includes an FA Cup exit at Championship side Millwall. Silva made a bright start to life on Merseyside after taking over last summer but things have started to unravel.

A visit to relegation-threatened Cardiff City is next up on Tuesday evening as Everton bid to end a three-game losing streak in the Premier League and Silva insists he’ll remain true to this philosophy.

“Radical? No. Direct to you, no,” the Portuguese suggested when asked if sizeable changes have been made for the remainder of his first season in charge.

“Because in February if we start to change everything radical then that means everything that we did [previously] does not make sense. It’s not what I am thinking.”

According to Silva, small details in games are costing his team and they must strive to achieve consistency in their play.

“The details are making a big difference in our results or not achieving the results because the last few games I didn’t see one team commanding control, or control the game against us and put problems to us,” he added.

“We are losing points and not achieving the good results in some moments, [it’s] in the details. In this type of detail we have to work more and more to be consistent as a team.”

Everton are favourites at 2.20 to win at Cardiff on Tuesday. The Bluebirds are 3.50 while the draw trades at 3.30. When asked if he was ‘happy’ in general with Everton’s progress this season, Silva gave an abrupt answer.

He said: “I’m not saying to you I’m happy, did you [hear] I’m saying I’m happy? You ask me if I will change something radical and I say to you no, but I am not happy with the last results.”