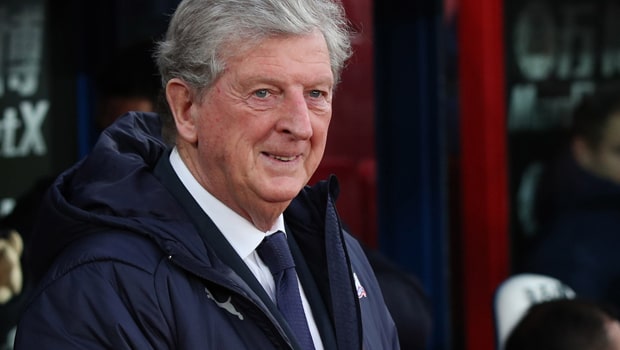 Crystal Palace manager Roy Hodgson believes Christian Benteke should be back in action soon but says he would welcome some new faces to bolster their attack this month.

The Eagles, who can be backed at 21.00 to be relegated, are the joint-third lowest scorers in the Premier League with just 19 goals to their name after 21 games.

Luka Milivojevic, who takes their penalties, is the club’s top-scorer in the league after netting six times, while Wilfried Zaha and Andros Townsend have bagged three times each.

Loanee Jordan Ayew finally got off the mark to score his first of the season in Wednesday’s 2-0 triumph over Wolves.

Benteke is yet to open his account after featuring just four times in a season disrupted by injuries.

Hodgson confirmed that the Belgium international is on the verge of returning to training as he looks to get back to match fitness, although he could struggle to reclaim his spot if Palace dip into the January transfer market for reinforcements.

“We’ve got a man coming back we hope,” Hodgson told Palace’s official website. “Benteke trains with us tomorrow and obviously he’ll be fully back with us in the course of the next week.

“If he gets match fit then that will be to an extent a new signing this year because we’ve hardly seen him.

“If there are other players that the club can bring in, I certainly won’t be averse to that because we have a very small squad and we haven’t had a lot to back us up at the minute.

“We’re on the lookout of course and the chairman and technical director are anxious to do what they can to give me and my coaching staff more support, but it’s not easy certainly when you have limited transfer resources.”