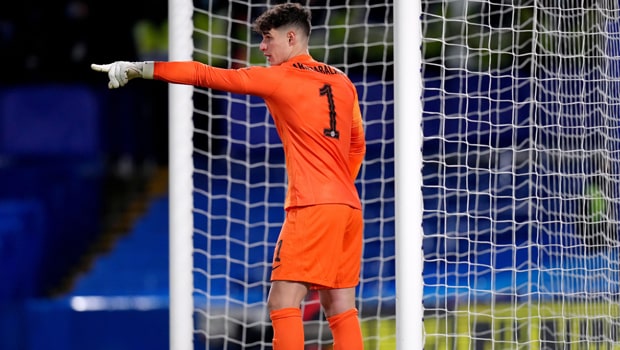 Lazio and Roma are still in the transfer market for reinforcement of the second round of the term.

According to reports, the Biancocelesti is looking for midfield reinforcement. Accpording to Il Messaggero, Maurizio Sarri wants to reunite with Allan or Matias Vecino. The former Juve coach has also set his sights on Chelsea goalkeeper Kepa.

Still in Rome, having already loaned Ainsley Maitland-Niles from Arsenal, AS Roma are monitoring the situation of Sergio Oliveira from Porto.

It was gathered that they have agreed on personal terms, and Oliveira is expected to undergo medicals ahead of Roma move. The 28-year-old Portuguese midfielder will arrive in Rome today to take the medical tests. He will be joining the Gialorossi on a six-month loan deal.

Meanwhile, Jose Mourinho is also interested in Ndombele. According to Telefoot, Mourinho was the Frenchman’s coach during his stint with Tottenham Hotspurs. The manager personally spoke to Ndombélé on the phone recently to try and convince him of a move to the club.

Reports further stated that Tottenham had placed a value of €30m on the midfielders. It was also gathered that the Giallorossi are likely to look for a loan deal with a buy option attached.

They could also look to defer payments over several years; a similar formula was used to sign Tammy Abraham from Chelsea.

The 25-year-old Ndombélé still has three years on his current deal with the Lillywhites. He has found game time hard to come by, coupled with his injuries.

Meanwhile, Juventus wants to sign Sardar Azmoun from Zenit to replace Federico Chiesa. According to reports, Massimiliano Allegri seems to prefer a centre forward to another natural winger.

Still, in Juventus camp, Paulo Dybala’s future at the clubs is in doubt. This gives Bianconeri the chance to change the terms of the agreement with La Joya.