Chelsea, PSG Lose But holds on To Move into the next round 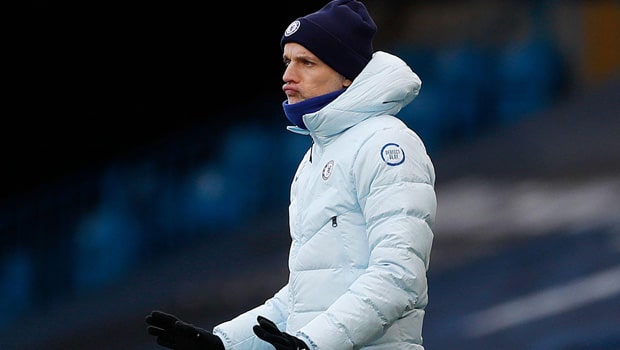 The Blues won the first leg 2-0 with Mason Mount and Ben Chilwell scoring for the blues in the comprehensive win last week.

The return leg was a cagey affair as the first half ended goalless, heading for a goalless end with the Blues defending their 2-0 first-leg lead.

However, the Portuguese giants Porto got a winning goal in the 94th minute as Iranian forward Mehdi Terami who was a second-half substitute scored the goal, but it wasn’t enough to force extra time.

Thomas Tuchel’s side moves to the semi-finals with a 2-1 aggregate scoreline as they await the winner of the tie between Real Madrid and Liverpool.

Similarly, Paris Saint-Germain also lost at home to Bayern Munich 1-0. Alhough the result was not enough to see the German Bundesliga champions move into the next round.

The defending champions of the UEFA Champions League had initially lost the first leg 3-2 at the Allianz Arena to a Kylian Mbappe inspired PSG last week.

Maxim Choupo-Moting scored 14 Bayern Munich just before half-time, but the Bavarians couldn’t get the much-needed second goal to qualify for the next round of the competition.

Paris Saint-Germain moves to the semi-final on away goal rule with a 3-3 scoreline on aggregate, and will face the winner of the Manchester City v Borussia Dortmund tie, as they bid to reach the semi-final of the UEFA Champions League for the second time consecutively.

Pep Guardiola’s Manchester City will take the first-leg advantage into the second leg with a 2-1 win at the Etihad Stadium from last week and the English side needs to force a draw to be sure of their place in the semi-finals of the competition.