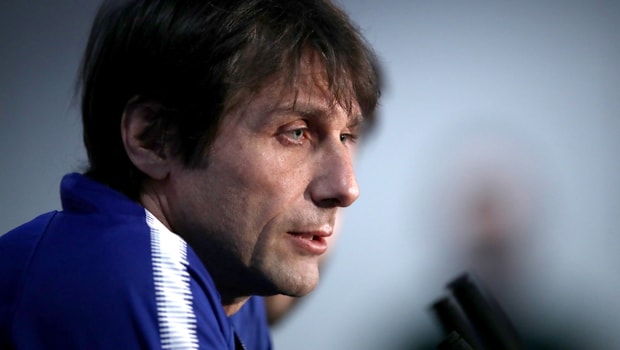 The 48-year-old Italian, who returned to pre-season training this week, had one year remaining on his contract with the Blues.

Widespread reports in Italy had suggested Conte was on the way out, while some of the Chelsea squad took to social media on Thursday to wish him well in the future.

Ex-Napoli manager Maurizio Sarri is expected to succeed his compatriot at Stamford Bridge.

Conte led Chelsea to Premier League title glory in a successful first season at the helm but his second campaign proved much less inspiring and, although they lifted the FA Cup at the end of it by defeating Manchester United, they could only finish fifth in the Premier League and missed out on Champions League football.

Should Sarri be appointed, he would be Chelsea’s ninth full-time manager since Abramovich bought the club in 2003.

Chelsea confirmed on Friday morning that Conte had “parted company” with the club, with a short two-line statement that ended: “We wish Antonio every success in his future career.”

The former Italy boss won 69 and drew 20 of his 106 games in charge of the club, while Chelsea also set a club record 13 consecutive league victories during their title-winning 2016/17 campaign.

Only Pep Guardiola can better his Premier League win percentage of 67.1 per-cent. Chelsea are 13.00 to win the title next season.