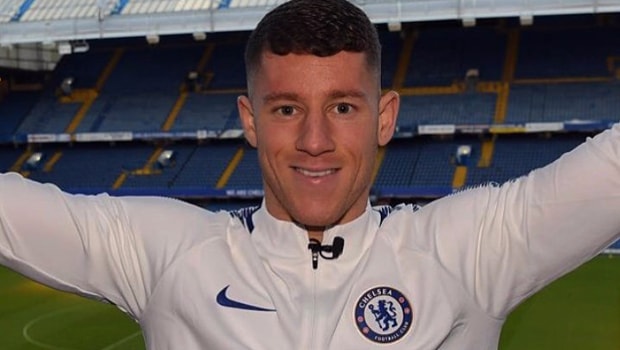 Chelsea coach Antonio Conte is confident new signing Ross Barkley can still play at this summer’s World Cup despite his lack of football this season.

The England international has not played this season due to a hamstring injury and he only returned to full training with Everton at the end of 2017.

He completed his move to Chelsea on Friday, with the Blues paying £15million plus add-ons for his signature.

The 24-year-old may have to wait for a first-team spot after being out of action since May but Conte has talked up his chances of playing in Russia.

He told reporters: “It’s important for me to see him, to understand his physical condition. “My hope is to have this player [available] very quickly.

“We have five months to show he deserves a call with the national team for the World Cup. I hope [he gets one], because it means he will do very well with us.”

Barkley signed a five-and-a-half-year deal and Conte admits the playmaker could play in a number of positions for the club.

Barkley will be hoping to feature off the bench in Chelsea’s next league game against Leicester.