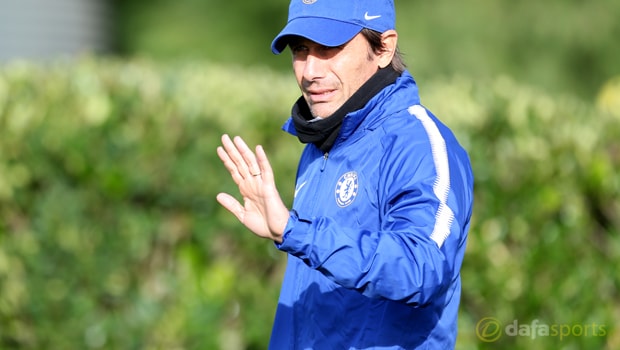 Antonio Conte has implored his Chelsea stars to rediscover their hunger after seeing them struggle in their 3-0 defeat to Roma on Tuesday.

The Blues have failed to reproduce the form they showed when storming to the Premier League title last term and it appears Conte’s summer worries about a lack of depth have been proved correct.

Tuesday’s blow was perhaps softened by Atletico Madrid only managing to draw against Qarabag, but that will not help the confidence levels heading into Sunday’s clash with Manchester United.

Chelsea are 2.50 favourites to win the game, with the draw 3.20 and United 3.00, but Conte appears reticent about his side’s chances.

The result in the Eternal City has prompted fresh questions regarding the Italian’s future and it is almost a case of history repeating itself at Stamford Bridge following the recent trend of the squad struggling the season immediately after they have won the title.

Speaking after the clash at the Stadio Olimpico, Conte admitted he was worried by what he perceives as a lack of desire from his troops.

The 48-year-old concedes he is unsure how they will fare on Sunday, with his team’s lack of consistency clearly a cause for concern.

“If you are a great team, you must have stability and consistency,” said Conte.

“In this moment we are struggling to have this balance. “I don’t know what will happen against Manchester United. They are a really good team.

“We must find the hunger that we showed last season and in this season sometimes. This season is up and down.”