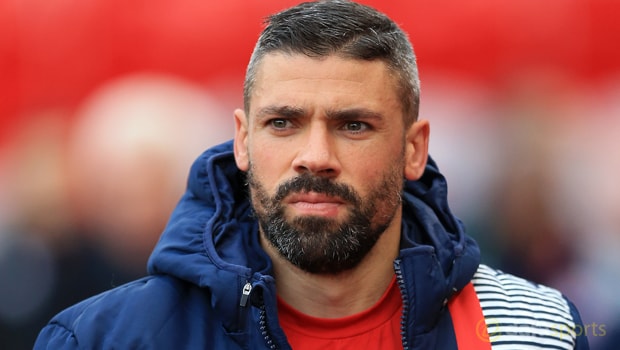 Jon Walters feels Burnley’s biggest weapon is their ability to work harder than their opponents.

The forward joined the Clarets from Premier League rivals Stoke City during the summer transfer window and is delighted to have made the move to Turf Moor.

Walters has a reputation as a tireless worker on the pitch and he feels he will compliment what Burnley already have ahead of the new campaign.

“We all know that the work-rate the team put in is testament to the staff behind the scenes, they keep the lads injury-free and they’re very fit.

“That’s the type of work-rate I like and can bring to the team day in and day out.”

Walters says they should fear no one next season as the squad have already shown they can compete with the top sides.

“People can be in awe of the Premier League and the lads found out last year that they can compete against some of the best players out there,” he added.

“You don’t have to be worried about going to these big teams and playing because it’s just a name on the back of a shirt.”

Burnley face a tough trip to champions Chelsea in the opening round of fixtures and they are 10.00 to claim all three points. The draw can be backed at 7.00.