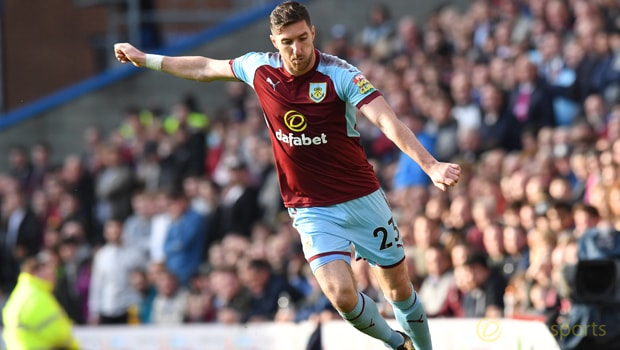 Burnley full-back Stephen Ward is hoping his side can hit the right note when Newcastle visit Turf Moor in the Premier League on Monday.

The Clarets were a formidable outfit on home soil last term, picking up 33 of their 40 points at Turf Moor as they comfortably preserved their top-flight status.

Sean Dyche’s men have once again proved a tough nut to crack on their own patch this season, as they have only lost one of their opening four league games, although Republic of Ireland international Ward believes they can do better, particularly in terms of their performances.

“I wouldn’t say our home form, but our home performances, have been a little bit indifferent and a little bit below the standards we like to set ourselves,” Ward told the club’s official website.

“At this stage last season, we’d one defeat at home and we’ve got the same again now. People are talking about the home form, but we’ve still picked up a decent points’ return.

“It’s just I think maybe our performances haven’t been the same as they were last year.”

Ward knows his side will face a tough test when they play host to newly-promoted Newcastle on Monday and he sees a lot of similarities between his team and the Magpies.

“Any team that gets promoted is expected to be down at the lower end of the table. It happened with us last year and it happens with most teams that come up,” the 32-year-old added.

“They are proving people wrong at the minute and we know it’s going to be a tough game.”