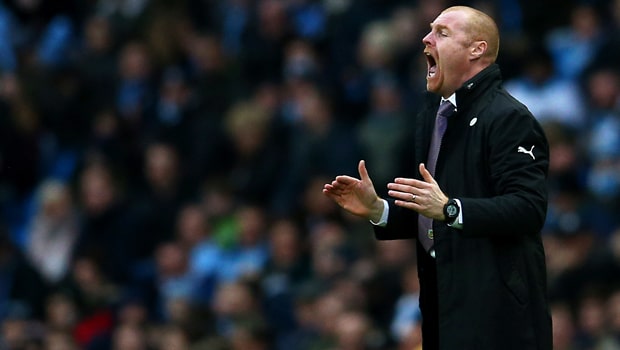 Sean Dyche has played down Saturday’s mauling at the hands of Manchester City in the FA Cup and insists Premier League survival is their priority.

The 47-year-old made seven changes to his starting XI for the trip to the Etihad Stadium and they were unable to compete with a rampant City.

It was City’s seventh game of eight in January but they didn’t show any signs of fatigue as they took their tally to 30 goals scored across all competitions in 2019.

Dyche was quick to play down the impact of a heavy defeat, having seen Burnley, who are priced at 2.40 to be relegated, claim 10 points from their last four games, and insists they will move on quickly as they look to beat the drop.

“It was not about us, it was about them – they have elite players and they are so clinical,” Dyche said.

“We patched together a team today so I’m not too disgruntled. We are out of the cup, which I have a lot of respect for, but our bigger goal is the Premier League.

“Who is going to stop them winning everything if they are in that mood? They are a top, top team and if you catch them on a day like today they punish every mistake you make.

“But I’m not going to overthink this one, it gets parked quickly, as the bigger fight is the Premier League.”