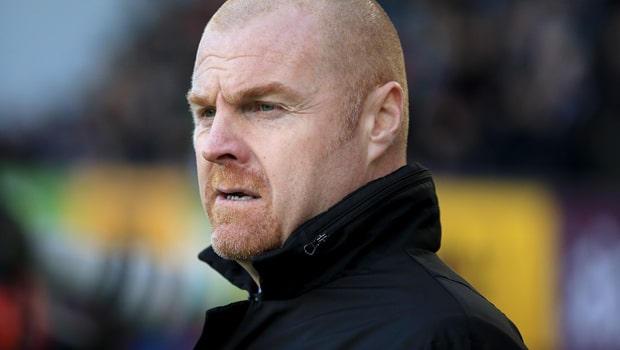 Burnley boss Sean Dyche feels Peter Crouch has the motivation and desire to offer something in the Premier League – even at the age of 38.

The former England forward made the move to Turf Moor from Stoke in one of the more surprising deadline-day deals. The agreement saw Wales international Sam Vokes going in the opposite direction to the Potteries.

Given that Vokes’ game time has been limited this season, it is a deal that Dyche was content to make. Crouch has the right attitude for success and that is something the Burnley boss is happy to put stock in.

“He has a hunger to come and make a mark. We know he’s a good character and he still has a desire. The main thing for me is having motivated people,” said the Burnley boss.

“It is difficult to let Sam go, but he hasn’t played as regularly, it could become a win-win situation.”

Crouch is a veteran of 462 appearances in the Premier League for six different clubs and was part of the Stoke squad relegated to the Championship last season.

Burnley are 2.50 favourites for Saturday’s home clash with Southampton at Turf Moor. The Saints are 3.00 to win while the draw is 3.25.

Having started only 10 Premier League games so far this season, Vokes goes in search of regular first-team football and has inked a three-and-a-half-year contract with Stoke. His new boss Nathan Jones feels it was good business for the club.

“Sam is a player of real pedigree, he has been promoted from this level and he’s an experienced international and Premier League player,” Jones said.

“To get it done is something totally different to anything we have and we think he’s a marquee player for this level.”