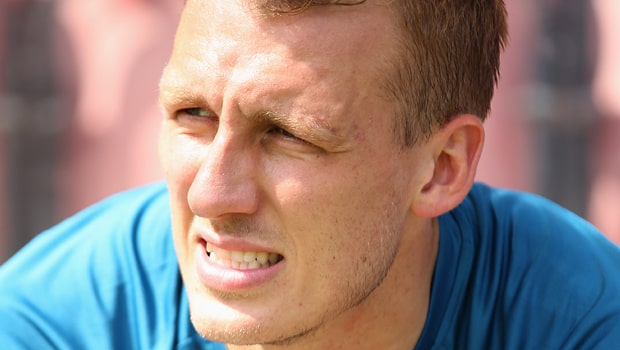 Brighton defender Dan Burn says he is enjoying life as part of a back three as he tries to keep his place in the starting XI.

The 27-year-old was expected to be loaned out once again this season, but he has done enough to impress new manager Graham Potter. Burn, a former Wigan Athletic loanee, has kept summer signing Adam Webster out of the team so far as Brighton remain unbeaten in the Premier League.

A win over Watford on the opening weekend was backed up by a draw with West Ham and confidence is high in the Seagulls’ camp. Brighton welcome Southampton to the AMEX Stadium on Saturday and Burn says he is loving life alongside Shane Duffy and Lewis Dunk.

He told the club’s official website: “When I came in, I knew the situation was to back the starting lads, who had done very well.

“The change of manager made it a clean slate for everyone, and he assessed how well we had all done in pre-season. I played in the first two games so it couldn’t have gone any better and hopefully I can kick on from there.

“I am really enjoying it, and I’ve sang their praises about how good they [Dunk and Duffy] are, with them both being international players. They are very experienced at this level and in the Championship too, so it’s nice to help them out when I can.

“I’m enjoying the new formation, and it’s just nice to be out there as a Premier League footballer.” Brighton are 2.40 to win this weekend, with the draw 3.30, while the Saints are priced at 3.00 to earn their first points of the season.