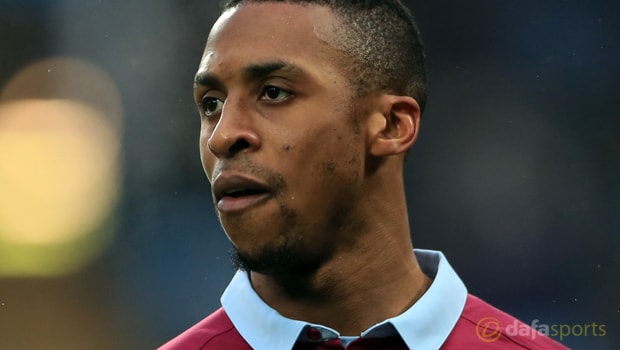 Aston Villa’s Jonathan Kodija says everyone at the club is focused on securing promotion back to the Premier League next season.

The Ivorian signed for the Villans from Bristol City last summer and enjoyed a strong maiden campaign in the West Midlands, netting 19 goals.

However, his exploits were not always matched by his team-mates, especially in defence, as the club eventually finished 13th in their first year back in the second tier.

Boss Steve Bruce is currently considering his transfer targets for his first full season in charge and is expected to bring a number of new faces to Villa Park.

Villa are the 8.50 favourites alongside Middlesbrough to win the Championship outright, with Fulham and Norwich both 10.00.

Kodija is working his way back from a knee injury suffered in early May, but is already excited about what the new season might have in store.

The 27-year-old is upbeat about the future and confident the side can make huge strides.

“I have been happy with my form for Aston Villa,” he told the club’s official website.

“I would have obviously wanted the 20-goal milestone, but I still feel it was a good season for me.

“I feel I contributed to the good of the team – that’s all that matters in team sport, that you give something to the collective.

“I look forward to getting over my injury and being involved again as soon as possible.

All of us Villans want a good season next time. I think it could be a special season. I certainly hope so.”