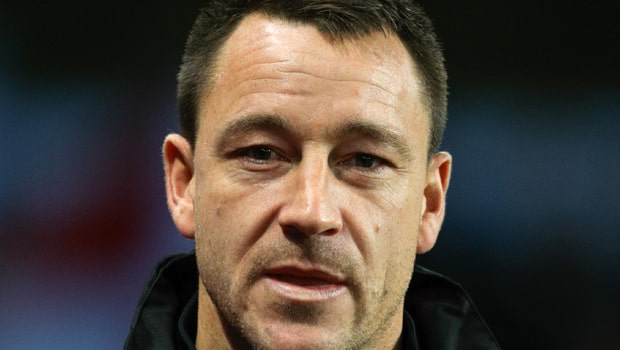 John Terry says he is delighted to have secured his future with Aston Villa but says the hard work starts now.

The assistant head coach at Villa Park has signed a new deal to stay with the club until 2021 after some doubt over his future with former team-mate Frank Lampard possibly taking over as manager at Chelsea.

However, Terry will stay as assistant to Dean Smith, having seen the club promoted back to the Premier League after beating Lampard’s current side Derby in the Championship play-off final.

Having spent so long at Stamford Bridge as Chelsea skipper, Terry moved to Villa in the last year of his playing career in 2017-18 and, after retiring, took up the coaching role at the start of last season.

Terry said he was thrilled to have signed the new deal but says there is hard work ahead before the new season.

He said: “I’m very thankful to the club and to the gaffer, Dean Smith, for giving me the opportunity to work with him and learn from him day-in, day-out.

“What a great season it was which ended in promotion at Wembley. However, the hard work starts again now. We’re back in the Premier League where we belong.”

Villa travel to the USA in pre-season, taking on MLS side Minnesota United in a friendly and are then back in the UK for games against Shrewsbury, Walsall and Charlton before a final game away to RB Leipzig.