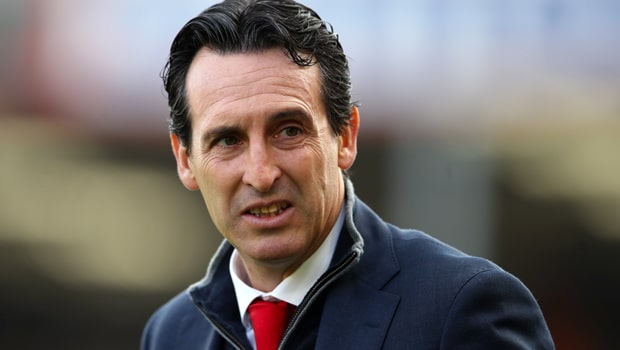 Arsenal boss Unai Emery knows his side will face a “dangerous” opponent when they play host to Manchester United in the FA Cup fourth round on Friday.

United have looked like a different team since Ole Gunnar Solskjaer was appointed interim manager last month following the sacking of Jose Mourinho.

Indeed, the Red Devils have won all seven of their matches under Solskjaer, a run that has seen them move level on points with fifth-place Arsenal in the Premier League standings and back into contention for a top-four finish.

Emery has certainly been impressed by United’s form over recent weeks and he admits he was not surprised when Mourinho was sacked given their struggles over the opening months of the campaign.

“I was not surprised because I think they can win with normality,” Emery told reporters.

“This team is with big players, who want to win the Premier League. This is normal. They can be in the position to win the league, but the reality is they have lost a lot of points this season.

Arsenal themselves will head into the match in good spirits following their 2-0 victory over Chelsea in the Premier League last time out, but their recent record against United is not great, as they have only won one of the last six meetings between the two sides.

The Gunners are priced at 2.50 to buck that trend on Friday night, while United are available at 2.70 to extend their impressive winning run and the draw is on offer at 3.50.