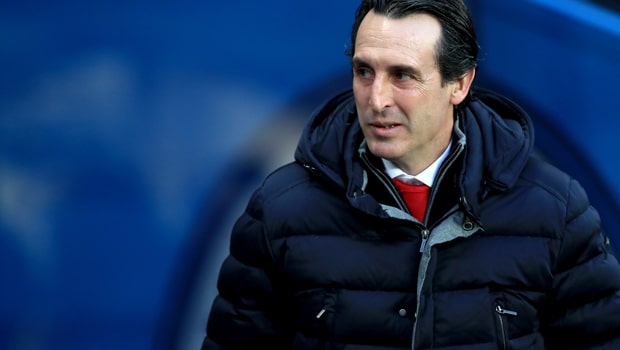 Arsenal manager Unai Emery admits his team will struggle to impose themselves on Manchester City when the two teams meet on Sunday afternoon in the Premier League.

The Gunners come into the contest in decent form, having won three of their last five games in all competitions.

They remain three points behind the top four but a win on Sunday would see them move level on points with fourth-placed Chelsea.

City were stunned by Newcastle in their last league game after a 2-1 defeat, while Leicester and Crystal Palace also beat them over Christmas with defensive tactics.

Emery admits his team may not use the same approach and he admits City are hard to overcome due to the quality they possess. “Usually Manchester City, in every match they impose their style,” he told Sky Sports.

“You want to impose your style, you want to play with your personality, but sometimes you need adaptation – more or less, it depends on the opposition.

“It is very difficult to break their style and impose yours. When a lot of teams play with a very deep block, it’s because they need to play like that and can also have chances to win.

“Usually you can play 10 matches against Manchester City – maybe Newcastle, maybe Crystal Palace, maybe us as well – you can lose 10 times playing the same, or maybe lose seven, draw two and win one.

“But this style can work for you like Newcastle and Crystal Palace won against them.”