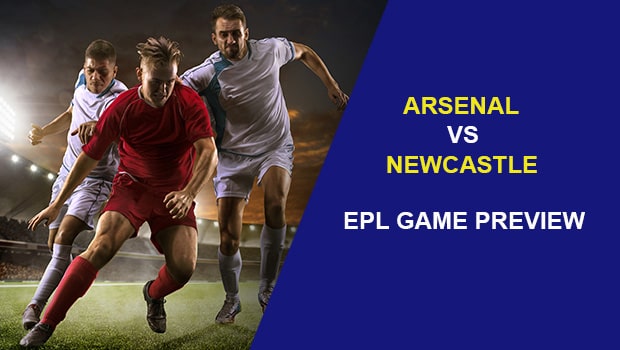 The player to watch in this game is Arsenal forward Pierre-Emerick Aubameyang, who has four goals and one assists in 10 Premier League games this season. “(He needs to) Keep doing the same because he’s getting in great positions,” Arsenal manager Mikel Arteta recently said about Aubameyang.
“He’s had chances and things will happen again. He already scored quite a lot of goals but we always demand more and we want more.
He needs to continue showing the attitude he’s showing but also the implication he has on everybody around the team and the club as well.” Let’s take a closer look at where the value is at in this matchup.

Momentum: Newcastle United has been on a downward trend — with 0 wins in their last 5 Premier League games.

Head-to-Head: These two teams last matched up in Premier League action on May 2 and Arsenal won 2-0.

For Arsenal, Pierre-Emerick Aubameyang has a 45.28 percent chance to score. He averages 2.01 shots overall per sim, 1.26 shots on goal per and 0.6 goals per sim.

Three-star (out of four) AccuScore hot trend pick on Arsenal in this one. Average score in simulations is Arsenal 2.33 to Newcastle United 0.58.