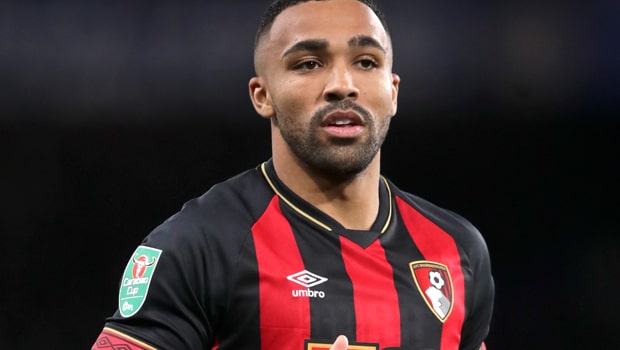 Wilson, who made his England debut last year and has scored nine Premier League goals for Bournemouth this season, has been linked with a move to Chelsea for a fee of up to £75m.

Howe insists his south-coast club have not had a formal offer for the 26-year-old forward so far and is keen not to increase pressure on his squad by fuelling transfer talk.

“I don’t want to place any more pressure on Callum, or any of my other players, by talking about things that aren’t important, really,” said Howe.

“I would recommend he focuses on his performances for Bournemouth.”

Wilson has missed the Cherries’ last two games with a hamstring niggle but, having resumed light training this week, he could be set to return to the fold for Saturday’s visit of West Ham. Howe will give his leading man as long as possible to prove he’s ready.

“He’s been on the grass once this week and we will make a very late call on him. You have to be very careful with hamstring injuries,” Howe added.

Bournemouth have lost three of their last four games, earning just one point, and have slipped to 12th in the table. They trail West Ham, who are ninth, by four points ahead of the meeting at the Vitality Stadium.