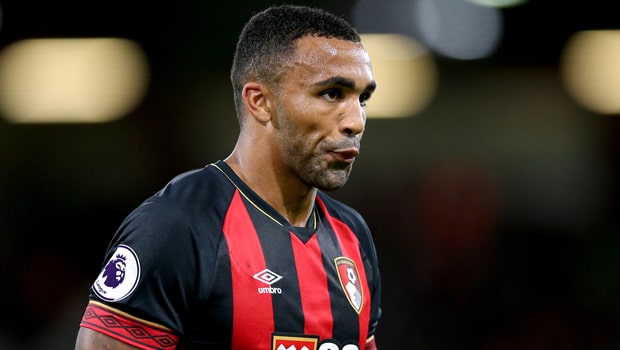 Bournemouth coach Eddie Howe is confident Callum Wilson’s call-up to the England squad will help take his game to the next level.

The Cherries striker has had a fine start to the season, scoring six goals in just 11 Premier League appearances.

He has also picked up a number of assists and his form has been rewarded after Gareth Southgate named him in his squad on Thursday.

England will take on the USA and Croatia during the international break and Wilson will be hoping to get his chance to impress.

He has overcome two serious knee injuries to make the squad and Howe insists this could just be the start for the former Coventry man.

Howe told reporters: “Delighted for him and his family. A very proud moment for them.

“Fully deserved, and delighted that he has the payback for the mental fortitude he showed during the adversity of the injuries that he faced.

“I have said many times before that you never saw him down and it goes to show what you can prove with that mindset.

“He has come back this season looking very confident, in good physical condition, and he has performed really well.

His all round game has definitely improved, you can see the assists that he has had, and I think that has contributed to his call up.

“He is a very positive, confident person. He is well liked by his team mates and the whole club is delighted for him.

“Hopefully this will elevate his game to another level.”