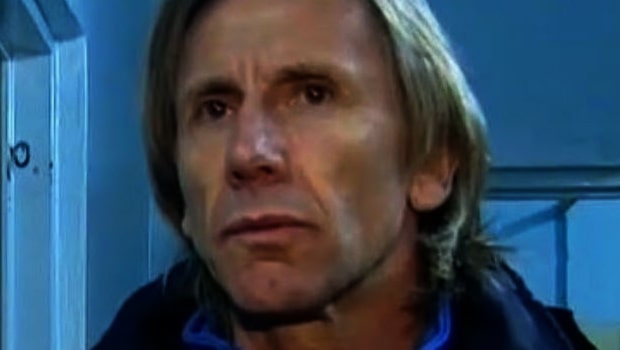 Peru will face Brazil in the Copa America final on Sunday after beating Chile 3-0 in Wednesday’s semi-final.

Chile have won the past two editions of the tournament but their participation in the 2019 edition came to an end in the last four after goals by Edison Flores, Yoshimar Yotun and Paolo Guerrero gave La Blanquirroja a comfortable triumph.

The signs are not good for Peru, however, as they were thrashed 5-0 by Brazil in the group stage and, not surprisingly, are priced at 11.00 outsiders to beat the Canarinho, who can be backed at 1.36 to win the match.

Nevertheless, coach Ricardo Gareca is refusing to be downbeat, saying: “We’ve come through some tough moments in the Copa and we deserve to be in the final.”

While many of the Brazil players are familiar names, with the likes of Roberto Firmino, Willian, Gabriel Jesus and Philippe Coutinho well known in the European game, not many of the Peru squad jump off the page as world superstars.

The majority play their club football for teams on their own continent and not many pundits expect anything other than a comfortable win for Tite’s side at the iconic Maracana Stadium this weekend.

However, having been hammered in the press for their capitulation to the Selecao in their final group game, Gareca is now looking to set the record straight.

“We managed to overcome the huge adversity that was this defeat and that was hastily judged and provoked a wave of harsh criticism,” he added.