Pep Guardiola: ‘We must score’ 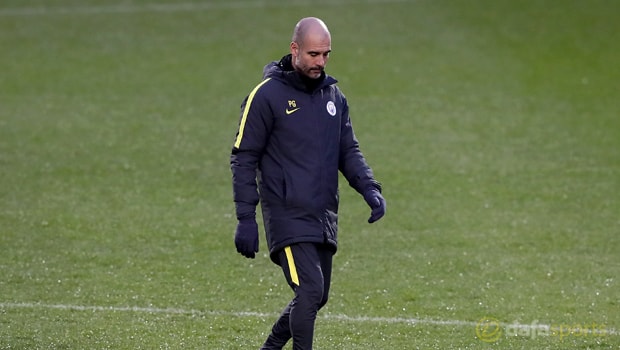 Manchester City manager Pep Guardiola has conceded that his team must score in the second leg against Monaco if they want to progress in the Champions League.

The Citizens, 10.00 to win the competition, secured a 5-3 win against their French opponents on Tuesday night at the Etihad Stadium.

Guardiola’s men had to fight back from behind on two occasions, despite taking the lead at home.

They eventually scored three times in the final 20 minutes to grab a two-goal advantage heading into the second leg on March 15.

Monaco are the highest scorers in the top five European leagues this season and Guardiola admits a defensive approach will not work next month.

He told reporters: “A lot of things happened and still everything is open. We played fantastic, incredible, amazing.

“Of course I am so happy for the result, because we are still alive, especially for the performance of the guys.

For most of them it is their first experience in the Champions League and these kind of things maybe help for the club to achieve another step.

“Because you know my opinion about that, so Monaco has more history than us in the Champions League and you have to live these kinds of situations – to be in trouble, to overcome that situation, to get better and be a better club and a better team.