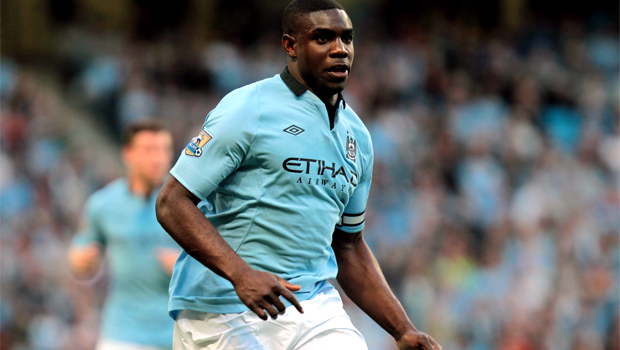 Manchester City full back Micah Richards revealed that he believes new boss Manuel Pellegrini will do a better job with club than former manager Roberto Mancini.

Pellegrini was appointed as the Italian’s successor during the summer after Mancini had failed to collect any silverware in the 2012-13 campaign.

The former Inter Milan boss had enjoyed huge success the campaign prior, helping the club to lift their first ever Premier League title as well as securing the FA cup.

However, the 48-year-old was unable to repeat this feat and the side lacked some of the cutting edge and desire seen previously.

The Citizens finished in second place behind rivals Manchester United, lost in the FA cup final to relegated Wigan and once again dropped out of the Champions League in the group stage.

Richards feels that from what he has seen so far from his new manager, the former Malaga boss has some interested ideas and is working well with the squad.

The England international had a number of bust-ups with his former boss who claimed that he would be a good player if he took his brain out on to the pitch.

The 25-year-old has a point to prove this term after injuries and the consistency of Pablo Zabaleta left him rooted to the bench for almost the entire season last time around.

Richards said: “I don’t want to say Mancini wasn’t good. I spoke to him and got on fine with him. But I think Pellegrini will go the extra yard to make sure players are all right.

“It’s still early yet. But I think Pellegrini so far has been good. However, we will wait until the end of the season and, hopefully, we will be picking up that trophy. That’s when the boss will be judged.”