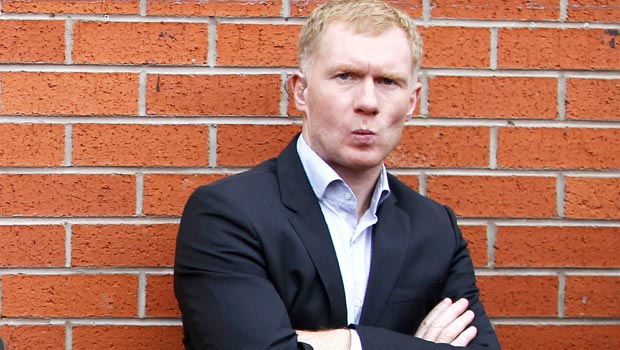 The Red Devils are currently a side in transition after last season’s woes, with the Dutch manager seemingly still unsure of his best system or starting XI.

He has employed a back three at times this term and then reverted to four at the back which has generally proved a better option, with the players more at home playing the traditional English style.

Van Gaal is not a man to waver from his beliefs, however, and appears set to stick with his formation, with players having to adapt to his requirements or become peripheral to the side.

But Scholes agrees with many pundits who feel that the substance over style approach is not what is required at Old Trafford.

“It does not give me any pleasure to say that at the moment I am struggling to watch Louis van Gaal’s team with any great enjoyment,” he told the Independent.

“They beat Burnley on Wednesday night but it was Burnley who had by far the best of the first half.”

United are currently third in the Premier League table and fighting for a Champions League spot but Southampton, Arsenal, Tottenham and Liverpool are all within striking distance and a top-four place is by no means guaranteed.

But next on the agenda is a fifth-round FA Cup clash with Preston on Monday, with Van Gaal’s men on offer at 1.46 to win and Preston priced at 6.83.

A cup run would certainly lift the fans and Scholes believes that it is essential given what he has witnessed this term.

“At times, United’s football is miserable,” he added. “To beat opposing teams you have to attack, and to attack you have to take risks.

“Too few of the players in the current team are prepared to take those risks.”