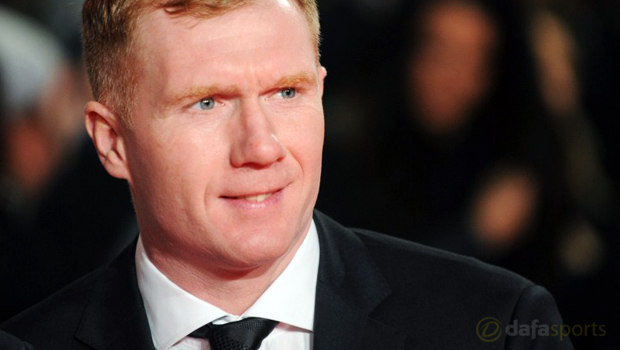 The Red Devils were beaten 3-2 by Wolfsburg and will now have to make do with Europa League football after failing to progress from a favourable group which also included PSV Eindhoven and CSKA Moscow.

Much of the blame for their poor showing has been levelled at boss Louis van Gaal, who has been criticised for a series of mediocre results, despite spending huge amounts in the transfer market.

Scholes, who is rated by many as one of the club’s greatest ever players, has slammed the current team and say his not surprised by their early demise.

The Red Devils have also struggled for consistency in the Premier League, currently sitting fourth, and will need to pick themselves up ahead of Saturday’s trip to Bournemouth.

Van Gaal’s men are currently 2.15 to win, while the draw is 3.40 and the Cherries rated at 3.50 to continue their form after beating Chelsea last weekend.

Summer signing Anthony Martial is likely to be United’s only recognised striker for the game and after a bright start to life in England, he seems to be struggling under the burden.

Scholes says he feels sorry for the 20-year-old, admitting that it is not fair for someone that young to be expected to carry the team.

He added: “When you’re relying on a 20-year-old kid scoring a goal, it’s just not right. I’m sure Martial will be a brilliant player.

“I’m sure that will come over years to come but United should not be relying on a 20-year-old kid, especially when you’ve spent £250m.”