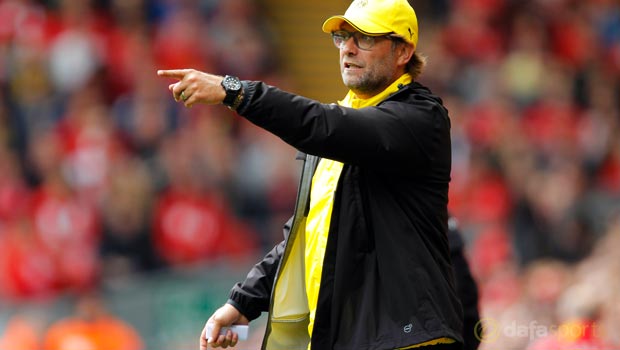 Former Borussia Dortmund midfielder Paul Lambert believes that would be a big hit of he decides to head to England in the summer.

Head coach Klopp has confirmed that he will leave Dortmund at the end of the current campaign and has been heavily linked with a number of top Premier League clubs.

And, while ex-Aston Villa boss Lambert is not certain that Klopp will move to England, he is confident that the 47-year-old would be successful in making such a transition.

Lambert told BBC Radio 5 live. “If you ask me ‘would he come to England?’. I think he would because obviously he knows the language, he’s a clever guy.

“I think he will be great for the Premier League, because of the way he is.

“He’s got the mentality of a British coach – I also think he’s very clever. I don’t think he’d have any problem adapting to British football.”

Klopp has led Dortmund to two Bundesliga titles as well as the Champions League final during his seven years in charge at the Westfalenstadion, having made his name as both a player and coach with Mainz.

However, having challenged the dominance of Bayern Munich for several seasons, Die Schwarzgelben have struggled this season and are currently down in tenth place in the Bundesliga and are likely to miss out on European competition altogether next term.

They are still in the hunt for silverware in the DFB-Pokal, where they will face Bayern in the semi-finals, with the winner of that tie going on to face either Wolfsburg or Arminia Bielefeld in the final.

Dortmund play host to lowly Paderborn on Saturday and are 1.20 to secure a victory, with the draw 6.00.