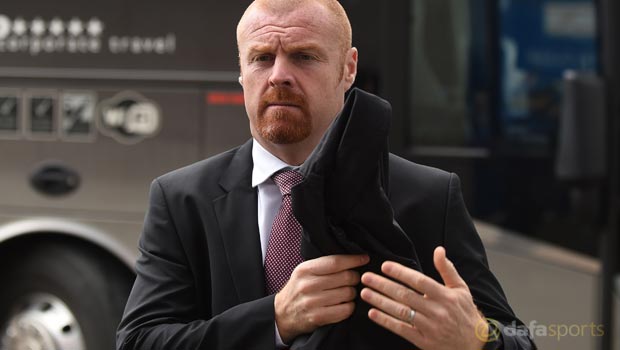 Burnley manager Sean Dyche is keen to start making some signings after losing Danny Ings to Liverpool and Kieran Trippier to Tottenham this summer.

Trippier, 24, penned a five-year deal with Spurs last week and Dyche is already planning for life without the highly-rated defender.

The former Manchester City youngster only signed a new deal at Turf Moor last summer but Dyche accepts that Trippier needs to be playing in the Premier League.

He said: “I admire the fact that last summer he could have left the club, and he made it clear that he wanted to be part of the Premier League experience with Burnley.

“He will be a loss, but onwards and upwards, we move forward. It’s as simple as that.”

The 26-year-old, who has been told by Villa boss Tim Sherwood that he is surplus to requirements at last season’s FA Cup finalists, is set to move to the Clarets, who are available at 2.60 to win their first Championship game of the season on August 8 against Leeds United and 5.00 to be promoted in the 2015-16 season.

Burnley are expected to pay an initial £1million for Lowton, rising to £2million with add-ons.

Lowton made 80 appearances for Villa after moving to the club for £3million from Sheffield United three years ago.

Meanwhile, Dyche is content to wait for players he rates to become available, adding: “I’d like to have the right people in the right slots, however long that takes.

“We want to be flexible, it’s just when those situations become open.”