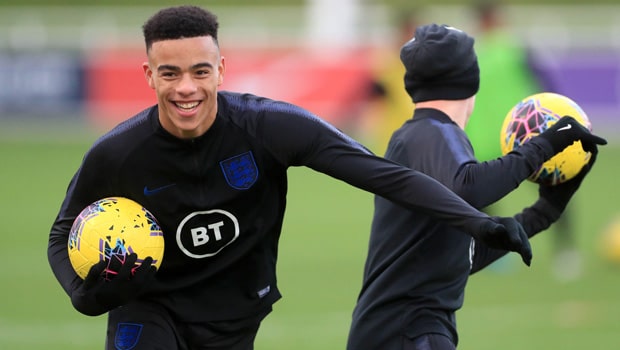 Manchester United forward Mason Greenwood has dropped out of the England squad for the U21 Euros Championships due to an injury.

Greenwood picked up the injury in Manchester United’s 3-1 loss against Leicester City in the FA Cup on Sunday.

It is Greenwood’s first call-up to any of the national team since his dismissal from the Three Lions in September after breaching COVID-19 protocols.

He will be replaced by Norwich City’s Todd Cantwell in the squad. Max Aarons and Olivier Skipp who is on loan from Spurs are the other players from the Canaries in the young Three Lions Squad.

The competition sees the group stage being held from 24-31 March and the knockout stage from 31 May to 6 June in Hungary and Slovenia.

England’s first match of the competition will be against Switzerland on Thursday 25 March in Slovenia before facing Portugal three days later.

England U21 squad in full: