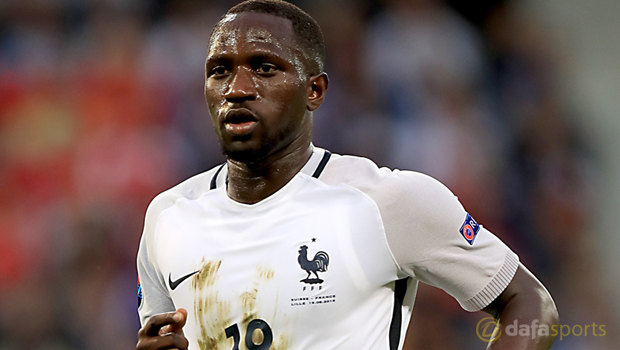 Newcastle’s France midfielder Moussa Sissoko says he wants to remain in England next season but with a Premier League club.

The Magpies were relegated to the Championship last season but, having enjoyed a stellar Euro 2016 campaign with beaten finalists France, it looks unlikely Sissoko will remain on Tyneside for their promotion bid.

Manager Rafael Benitez has said he does not want to sell the player, while Newcastle have lumped a £35m price tag around his neck.

That has not stopped the 26-year-old from voicing his desire to move away from St James’s Park.

“My priority is to stay in England even if I’m not against going to search for a new challenge elsewhere,” Sissoko said.

“I particularly want to play with big players and in top-level matches.”

Press reports have suggested there have been no bids for the player but Arsenal, Tottenham and Liverpool have all been touted as interested parties.

Despite the disappointment of losing the Euro 2016 Final to Portugal in Paris earlier this month, Sissoko said he felt his performances at the tournament were close to faultless. He says he has no regrets about what happened.

“I would give myself 10 out of 10,” Sissoko said when asked how he would rate his contribution at the tournament.

“I don’t feel that I’m superior to others but, from the moment where I’ve given everything, I’m not going to attribute myself another mark.

I have nothing to reproach myself for in this competition.”

Newcastle are 2.88 to win the Championship next season while they are 1.68 to earn promotion back to the top flight at the first attempt.