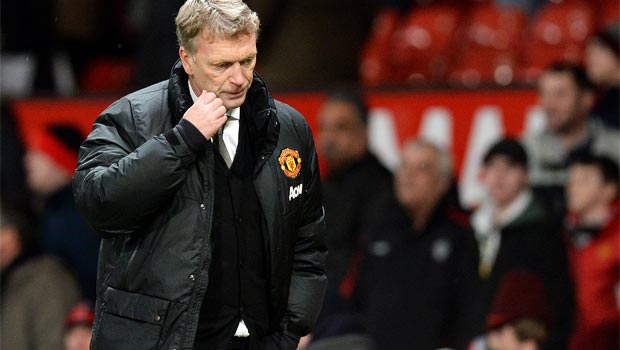 Manchester United boss David Moyes is desperate for his side to bounce back in the Capital One Cup semi-final first leg at Sunderland on Tuesday.

The tie has taken on an added significance following United’s surprise FA Cup third-round exit, having been dumped out of the competition by Swansea at Old Trafford on Sunday.

The Premier League title already looks to be out of United’s reach as they are currently seventh in the table and 11 points adrift of leaders Arsenal.

As such, the League Cup represents their most realistic chance of landing some silverware this season, although they are still involved in the Champions League.

Moyes insists his preparations for the first leg of their semi-final clash with the Black Cats have not been affected by the FA Cup defeat, but he admits he is desperate to lead United to the final.

“Our approach to Sunderland had to have the FA Cup game in mind because it was two matches in 48 hours,” said Moyes.

“It has always been vital for us to win every game and get to every final if we can.

“There is a job in front of us in every competition we enter. We have got to overcome Sunderland in a two-game match to reach the final.

“It will be a difficult game and difficult to judge exactly how the first leg will go. But we will try to get ourselves to the cup final if we can.”
United will be boosted by the return of Michael Carrick, Patrice Evra and Nemanja Vidic while Wayne Rooney could also be involved despite concerns over a groin problem.

Striker Robin van Persie is expected to miss out due to a thigh problem that has kept him on the sidelines since the start of December although the Dutchman is close to a first-team return.